We’re a little game company based out of scenic Boulder, CO. We make tabletop role-playing games, particularly games in the post-Forge indie-RPG tradition. Sadly, this isn’t our day-job, but we do love it and want to get back to you.

How to reach us 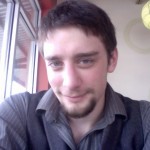 A philosopher and nocturnalist, sometimes gentleman thief. Austin enjoys long walks on Titan VII’s methane-snow-covered beaches, and bonfire-lit dinners with the Maenads on the mountain. Given the choice between magic and cybernetics, he would choose cybernetics. When he tweets, it’s @AugustAlso. 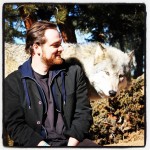 A webdeveloper and Pythonista, sometimes psychopomp. Kit enjoys editing and typography, the weird phenomena to be observed in human languages, and wrecking ships on rocky beaches. He’s also responsible for maintaining the server where this is hosted. As such, his personal blog can be found here. He tweets a lot @wlonk. 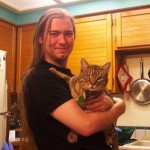 A programmer and climber, sometimes master strategist. John has coded in Java, C#, C++, and plenty of obscure languages besides. His favorite strategy game is Go; his least favorite game is Candy Land. He tweets just enough @worldnamer. 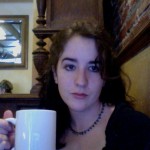 An artist and writer, sometimes ifrit. She can be found on Twitter @SpacePlesiosaur.

And finally, many thanks to Cat McCarthy for our wonderful logo!